Southeastern Chapter Board of Directors 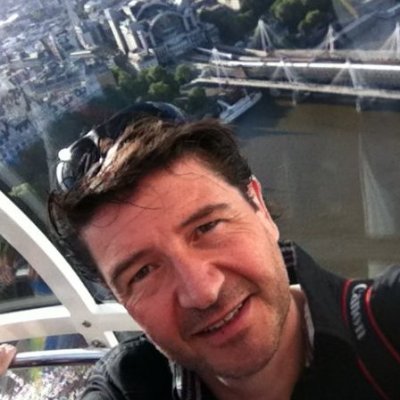 Michael’s career leverages experience in scheduling, operations, engineering, special events management, network control, master control, business television, customer support engineering – all this started way back in 1985 with BrightStar in London. Prior to that he learned all aspects of film production and post production including traditional film editing at a UK based documentary film company – US based companies include AT&T Tridom, WATL36, PanAmsat, Globecast and Intelsat. Michael has been involved with the SSPI over many years, and has been very active in the SE Chapter since returning to Atlanta in 2010, and serving as the VP for Membership for the last couple of years. 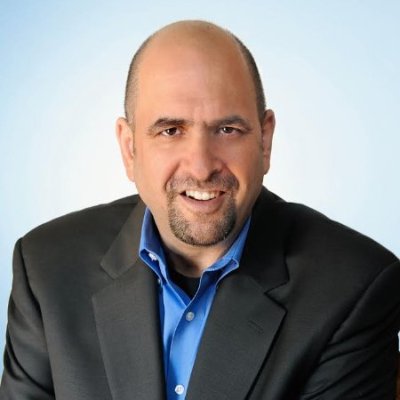 His experience includes the design and sale of complex enclosure systems including power, high density cooling and cable management solutions used in large data center, broadcast, cable and satellite facility projects. Darryl is a member of SSPI-SE and has previously served on the Board of Directors since 2014. He is also a current member of the following trade associations:

Darryl lives in Johns Creek, GA with his wife and two boys. He also volunteers in his community as an Assistant Scout Master for Boy Scout Troop 2000 and performs magic as a volunteer for patients and their families at Shepherd Spinal Center in Atlanta. 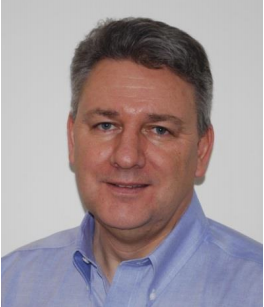 In this role David is responsible for the broadcast infrastructure at multiple facilities across the US, the profile and configuration management for one of the largest private cloud transcode platforms and the multi-transponder satellite networks with over 800 receive locations for syndication distribution.

Born and educated in the UK, David started his career with British Telecom and later spent nine years at Independent Television News during which time he played a lead role in some notable firsts in the fields of Satellite News Gathering and airborne newsgathering in Europe.

After relocating to the US, David was responsible for the startup and management of a successful international SNG operation based in Pittsburgh, PA which serviced the EBU news group worldwide. He then moved to Atlanta working for Scientific Atlanta and VertexRSI in various system engineering roles on major projects worldwide before joining Pathfire (now Extreme Reach) in 2001.

David was a founding board member of the SSPI-SE Chapter and has served as Secretary, Director of Communications and Director at Large. 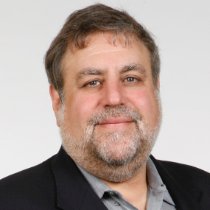 Over the last 9 years he has held the positions of Manager and Secretary-Treasurer for the Atlanta Chapter of SMPTE, and is now serving his 5th term as Section Chair. He holds a B.S degree in Information Science from the University of Pittsburgh and PMP (Project Management Professional) certification. 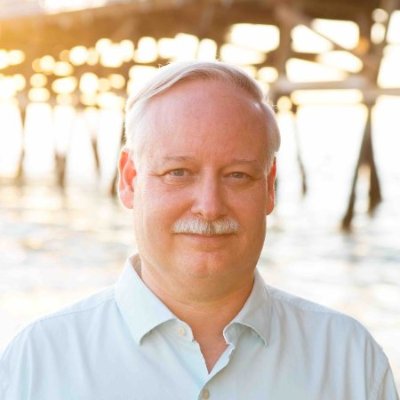 Tim Anderson is Co-Founder and CEO/CTO of DigitalGlue. He has a proven track record of taking leading technologies and integrating them into complete solutions for many first to market broadcast, corporate, and government clients. Tim brings more than 25 years’ experience in the satellite, telecom, computer, and broadcast industries. He has been a co-founder and executive with a number of successful startup high tech companies. He was integral in developing technology, the raising of venture capital, expanding worldwide operations, and their eventual acquisition or merger.

Tim served as President of Miralite Communications, for eight of his eleven-year tenure. He then held the position of President / CTO and Co-Founder of BitCentral. He was Chief Architect of AnytimeTV. In addition, Tim held the office of Executive Vice President, and was a co-founder of DirectNet Telecommunications.

His technical expertise includes compression, encryption, streaming, content management and distribution, master control play-out, and media storage. In 2000, Miralite Communications changed its name to BitCentral after taking a round of investment funding. As President and CTO, Tim was instrumental in the funding and rollout of the first satellite based store-and-forward news distribution network for CBS Newspath. The technology was latter deployed for NBC and CNN. He also developed the solution used by Fox NewsEdge for their affiliate news distribution. 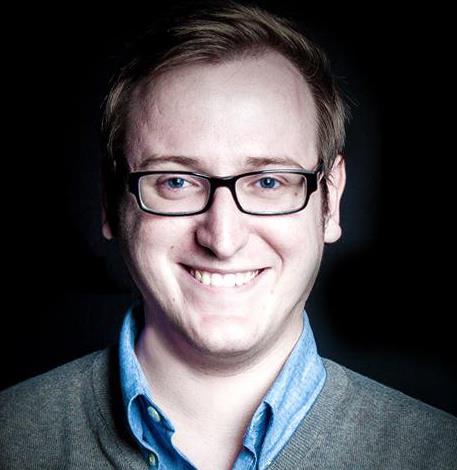 Nick T. Anderson is a post production specialist who is highly skilled in workflow management, editorial, and Digital Intermediate ranging from on set to final mastering. He has years of experience working freelance in post production, including projects for Universal, Disney, Paramount, 20th Century Fox, and more. He currently works full time in the Atlanta area for systems integration company DigitalGlue (formerly TBC Integration). 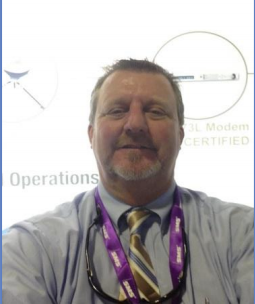 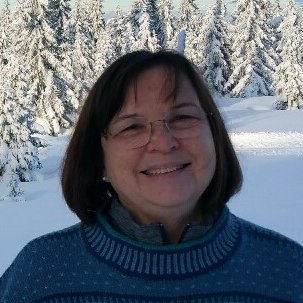 Luann began her career in TV and radio news and was involved in early C-band and Ku-band analog and then digital satellite video delivery for news and live events. Her path included news and weather anchoring, producing documentary and daily public and cultural affairs content under a Corporation for Public Broadcasting grant for a PBS station (one of the first to receive programming over C-Band satellites), learning to use double and triple hop microwave for live newsgathering for the Denver CBS affiliate and then helping to start the first satellite desk at CBS News in New York.

In 1990 she started the live events groups and built up occasional use business at PanAmSat and began experimenting with early CLI, GI and SA digital compression when analog capacity to Latin America ran out in the early 1990s. When Rene Anselmo passed away and the company sold to Hughes, she moved to Tiernan to pursue portable, rugged compression solutions for trucks and flyaways. Here she helped establish WBU/ISOG mode for interoperability among compression vendors.

She then spent time at SONY with an early HD compression line based on DVD authoring technology (including the first clip on encoder for cameras and early COFDM wireless camera solutions, along with early MXF file technologies) after which she moved on to working on transport of video over IP networks. In this space she worked on what is now 2022-1/2 to advance interoperability.

After working with Ericsson Television on offerings including DVB-S2x and UHD-1 with AVC and HEVC compressed signals over satellite, she is now proud to be working on the evolution of software defined networks and the virtualization of live broadcast solutions with Nevion.